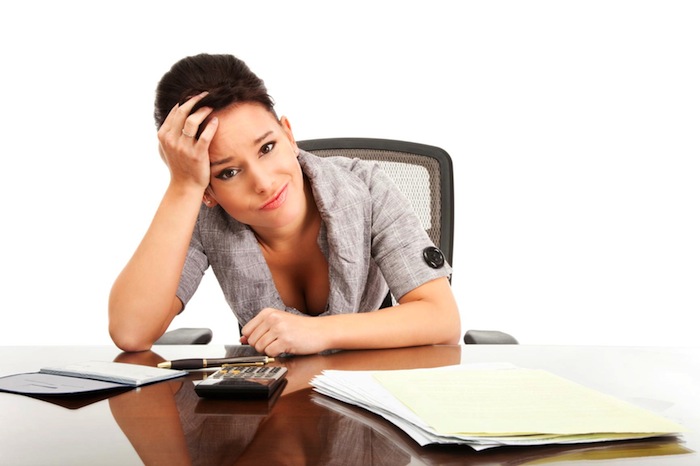 It isn’t surprising that numerous businesses today want to design their own mobile app. With the App business definitely at the height of profitability, this is the perfect time for businesses to jump on the bandwagon. Even better, there are currently numerous Mobile App Developers that makes it easy for corporations or even individuals to design an app and then have it submitted to the app stores, even within days. First time app makers might have some problems creating their app though considering the complex processes of app development. In order to prevent this problem, the following are five mistakes businesses make when developing their app for the first time.

First: Opting for a cheap developer.

Inexperienced businesses often think that coding is coding, regardless of the price which is why they opt for a cheap Mobile App Development service. However, cheap app developers usually deliver sub-standard applications, resulting in bug-filled software. This can severely damage the reputation of your business and create many headaches (and time wasted) along the way. In fact, opting for a cheaper developer will often cost you more.

Second: Placing too many features.

Lots of features might seem excellent at first glance, but this could also be the downfall of the app. Instead, businesses should keep it simple, focusing on the key purpose(s) of the app first, then expanding later on as your audience (and revenue) increase. This would also make it easier for developers to create the software without worrying about glitches or bugs that can send you (and your users) looking elsewhere.

Always remember that the average user is not a tech-enthusiast. They need something that’s easy to operate and straight to the point. Don’t go for something that would take a long time to learn since there’s a good chance users will just delete your app.

Forth: Going for just one language.

Remember that iTunes encompasses the whole world so don’t limit the audience to just English. Countries such as Japan and China actually contain some of the largest consumers of iPhone apps so take advantage of this fact by incorporating multiple languages. For best results, do some research on the extent of the product market (I.e. popular countries for your product) and this should provide ample information on language settings.

Fifth: Failing to test before launch.

Businesses can be so excited with releasing their new app that they will limit the testing or forego it entirely. Ttesting is meant to catch any glitches the product might have before getting into the hands of your users. Make sure to have people in the business install the software in their phones for several weeks and report any glitches that might occur prior to submission to the app stores. This way, they can be fixed before being released to the public and can often be the make or break of your app launch.

Mobile applications can be a lucrative business, but only when approached correctly. Individuals shouldn’t expect to get rich overnight but instead build their product carefully and consistently. Remember: offering a quality product/application is the basis to your app marketing success, so it’s important that you get it right before going to market.